The Buxner Law Firm can rise to any legal challenge and overcome any obstacle with precision, efficiency, and skill.

Evan Buxner is committed to excellent legal representation and obtaining winning results on your behalf. From cases involving minor car collisions to major accidents resulting in life-threatening injuries, Evan has successfully handled it all.

When you choose to work with Evan Buxner, you will be working exclusively with him. He will not pass your claim to an assistant or a paralegal. Rather, Evan takes the time and effort to get to know you and your case personally by establishing a relationship based on trust and reliability. Fostering a quality attorney-client relationship takes work - but Evan has a growing list of countless satisfied clients to serve as the true testament that whe goes above and beyond the call of duty.

Being involved in a serious accident can be one of the most life-changing experiences a person can ever face. The Buxner Law Firm is committed to seeking a timely, cost-conscious, and fair resolution for your losses. 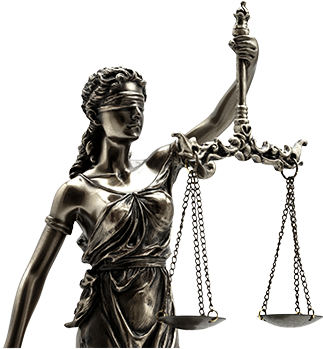